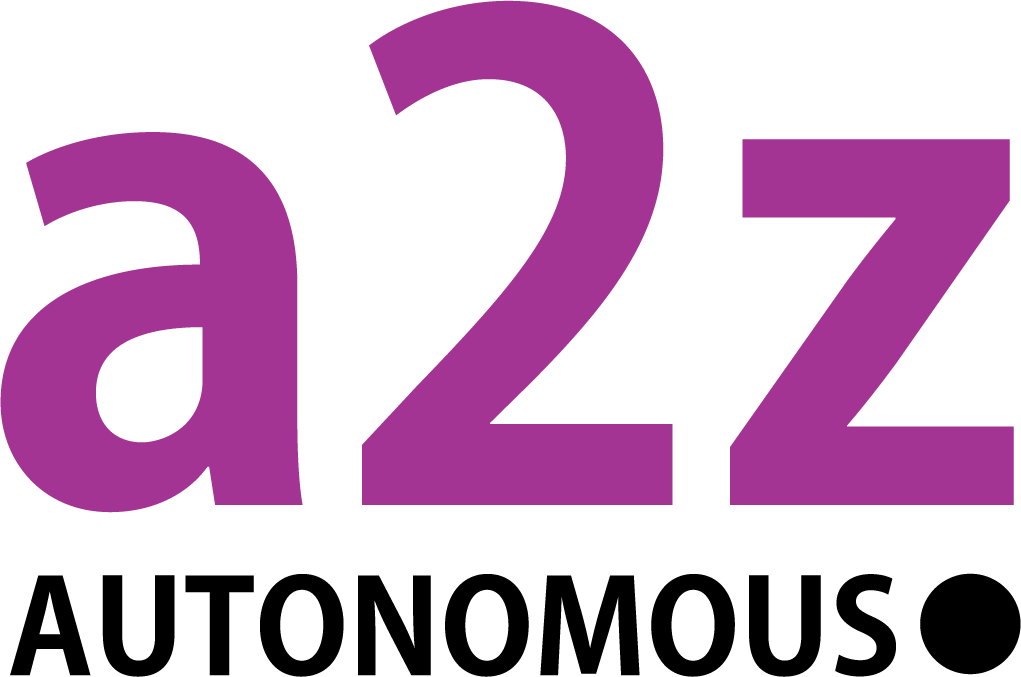 Autonomous a2z, a member company of Born2Global Centre and Sejong Technopark, has recently received a seed investment of US$1.9M from angel investments by individuals and partner corporations. Autonomous a2z is a company specializing in autonomous mobility solutions.

Subsequently, Autonomous a2z announced that it has begun commercializing an ongoing project. It also stated that the infusion of capital is already serving as a stepping stone for future development of autonomous mobility solutions and for assuming a leading position in relevant markets.

Founded in 2018, Autonomous a2z has advanced its cutting-edge technologies to test self-driving car technologies throughout Korea. As implied by the name of the company, the firm develops "everything from a to z" in the arena of self-driving cars, including its own systems and algorithms. Autonomous a2z was founded by four engineers from Kyungil University's Autonomous-Driving Vehicle Technology Lab; with the majority of the company's R&D personnel having accumulated experience at major vehicle companies such as HMG (Hyundai Motor Group).

Through extensive research and development, a2z solution can now provide services ranging from recognition of surrounding conditions, determination of driving conditions strategies to automatic vehicle control. It can be used across a variety of vehicle platforms and regions.

Autonomous a2z's goal is to apply its solutions to all human-driven vehicles. The company's short-term goal is to develop and commercialize special vehicles such as cleaning trucks, container trucks, and tractors, as well as self-driving cars for general consumers (small buses, robot taxis, etc.) as the mid/long-term goal. By the end of the year, the company will sell four small buses to Ulsan Metropolitan City; in addition, discussions are underway for supplying a public mobility solution to Sejong City after Dec. 2020.

Autonomous a2z is currently working on multiple projects with major Korean telecommunication service providers and platform companies, one of which is a technology partnership for a smart city project. In particular, through its technological and business expertise, the company is working to expand into automated/unmanned devices.

Han Ji-hyung, CEO of Autonomous a2z, "Thanks to seed investment, we have created a stable environment for commercializing our technologies. Through the support of our investors, who have agreed to partner with us based on their faith in our technologies and our independently developed autonomous mobility solutions, we can dedicate even more energy to commercializing a solution for SPVs such as cleaning and patrol vehicles."

With the vision of making people's lives more valuable, Autonomous a2z developed an unmanned test kit that automates vehicle driving tests and AVDK (Autonomous Vehicle Software Development Kit), which helps the development of autonomous driving algorithms in research institutes and schools in Korea. AVDK and unmanned test kit are expected to be released in 2021.

The recently released LiDAR SDK is one of the AVDK lineup. It is a software that develops LiDAR algorithms through the usage and monitoring of LiDAR data.

LiDAR SDK is compatible with Velodyne's LiDAR VLP16 and can be linked simultaneously with up to four sensors.

Autonomous a2z plans to expand its lineup so that AVDK can support the development of LiDAR, cameras, and the entire sensor fusion algorithm.